Legumes and Borlotti Beans from Gambolò 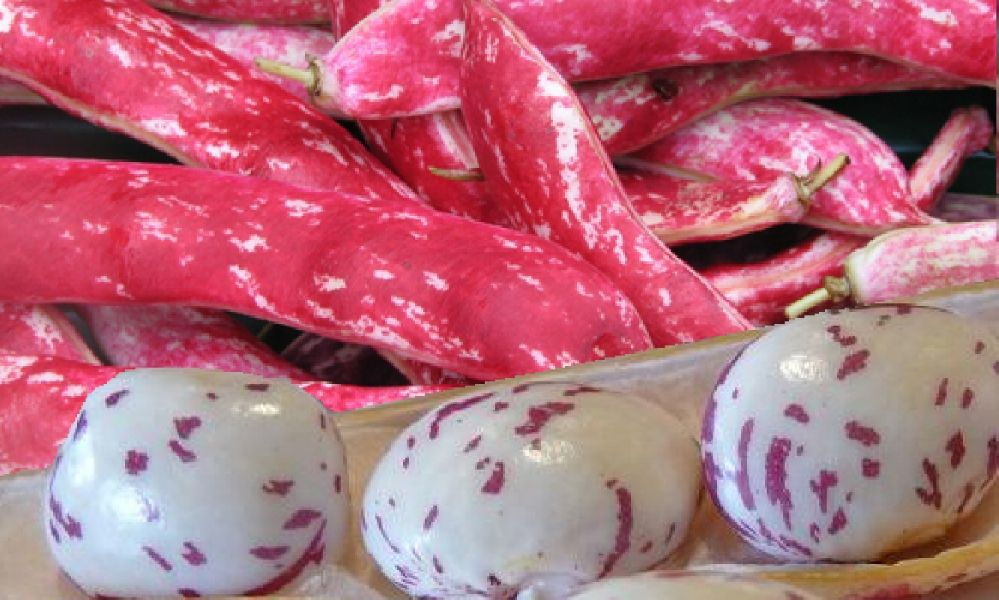 Legumes are edible seeds extracted from leguminous plants. They can be eaten fresh or dried and can be stored or freezed to be preserved.

Legumes are one of the most important plantations in Lombardy and are rich in proteins and fibers. The most farmed leguminous plants are: beans, peas, broad beans, lentils and chickpeas. Lentils and beans are grown at a higher rate, as there are numerous different sorts of them. A typical legume, well-known for decades in Lombardy, is the Borlotto Bean from Gambolò, a town located between Vigevano and Garlasco.

Borlotti beans, that have been planted in the agricultural area of Gambolò for centuries, were the main source of protein for those who could not afford a substantial consumption of meat, especially after the wars.

The first historic records about this cultivation trace back to the early 1800s. In the last few decades, however, there has been a downturn in the production of these beans, for this reason a relaunch project has been carried out, promoting pure seed reproduction, followed by the distribution of the seeds to interested local producers.

In 2000 Gambolò’s town administration has organized the first festival of the Borlotti beans, attracting more and more visitors from the Lomellina and the surrounding areas each year.

After their renaissance in 2006, Borlotti beans have been recognized as a traditional product of Lombardy, since producers went back to using the old traditional production methods in the areas where the Borlotto bean originated, i.e. Gambolò, Garlasco, Borgo S.Siro, Tromello, Vigevano, Mortara, Cilavegna, Cassolnovo, Parona e Gravellona Lomellina.

The festival usually takes place around mid-March and offers, besides beans, other typical dishes from the area, accompanied by a glass of good red wine from Oltrepò Pavese.