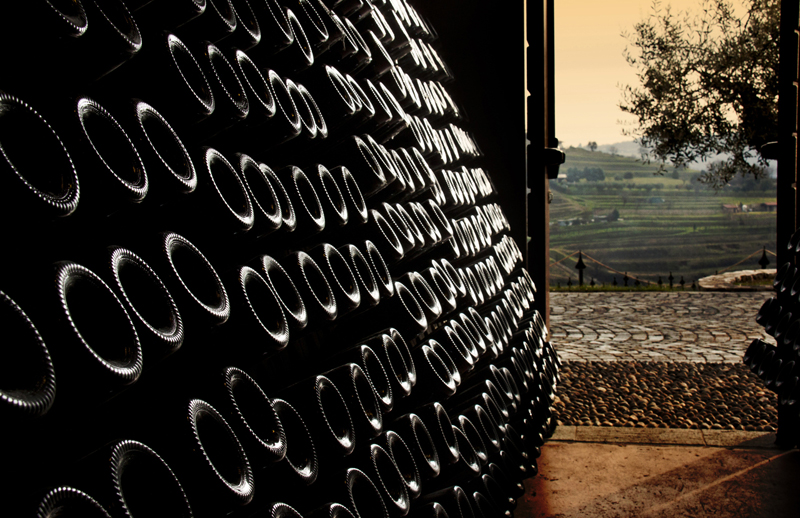 Lombardy’s wine producers are more and more focused on international markets: between 2000 and 2015 there has been a noticeable increase in international exports, with a sky-high growth in Central Asia (+304%) and in the European Union (+210.9%), but also in East Asia (+132.6%) and Latin America (+85.1%). As we can see, these percentages are far above average.

In particular, last year the Russian market was a source of great satisfaction for Lombardy’s wine producers. In fact, during the first nine months of 2016 wine exports from Lombardy towards Moscow increased by 13.8% in terms of value and by 21.9% in terms of volume. A performance second only to exports towards France, which increased by 24.5%, but still higher than the growth in exports towards Canada (+11.8%), Japan (+11.6%) and Denmark (+9,6%) – which has been very positive anyways.

With these extremely positive figures in mind, Lombardy’s wine producers are about to take part to the 51st edition of Vinitaly, an international wine exhibition to be held in Verona from 9th to 12th April 2017. The number of exhibitors in the Lombardy Pavilion, located on the 1st floor of the PalaExpo, is remarkable: about 200 wineries with more than a thousand wine varieties available for tasting.

Considering these performances, Regione Lombardia and Unioncamere Lombardia, creators and co-funders of the Lombardy Pavilion, chose to award “Lombardy’s wine ambassadors”, namely the most representative Italian wineries in terms of exports within the corresponding consortia, during Vinitaly 2017.

The distinctive combination of quality and variety of the wines of Lombardy is well-known at both national and international level. Suffice it to say that during the 2016 vintage the overall production increased by 6.7% and DOCG wine production grew by 9% compared with 2015. By the end of the vintage, the percentage of wines labelled with quality designation (DOCG, DOC e IGT) reached 89.2%. This means that, potentially, more than 182 million bottles will be produced in 2016 and nine out of ten will be awarded the DOCG, DOC or IGT label (source: Production declaration 2016).

Furthermore, supporting businesses has positive effects in the field of employment. Over the last 5 years, employment in wine-related occupations in Lombardy has increased by 16%, rising from 5,285 employees in 2011 to 6,110 in 2016 (source: Infocamere). At the moment, there are 3,134 wineries operating in Lombardy: a real treasure for our culture, economy and business.

We are very enthusiastic about these results, but we must keep in mind the difficult situation of the online wine market in Italy (for further information: Online wine sales in Italy).