It is needless to mention the various emperors barbarians of the western part of the empire that follow the lead 453-489, the last year of deposition (Romulus Augustus).
In fact the general barbarians at the service of the Empire, after the murder of Stilicho and Ezio (454), having got the message took on themselves the power, and appointed and deposed the Emperor as they please.
Of these General barbarians, in short, are cited only Ricimer (457 to 473) that, among other things, in 464 repulsed a raid Alani spintisi up in Bergamo and smote them (“Presolana” Val di “Scalve” They would name that refers to the episode) and Odoacer who seized power in 476, held it up to 489 when the Ostrogoths, led by their king Theodoric, at the invitation of Zeno, Emperor of the East, invaded Italy, forcing Odoacer to closing in Ravenna, where he resisted the siege until March 9 493 and then surrender. 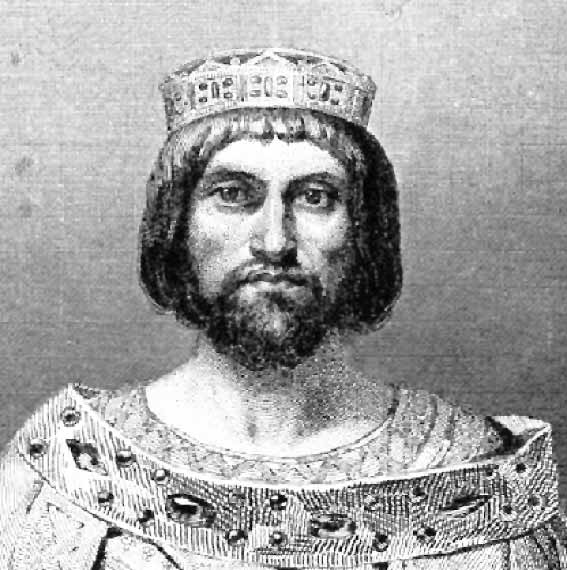 Soon after, during a banquet of peace with Theodoric, he was killed. So he obtained a peace “perpetual”.
And speaking of the places mentioned above Lombardy (Bergamo, Presolana, Scalve) it has to add that regardless Ricimer, certainly worth more than a visit.