Zavattarello is a medieval village located in the Appenines, at the crossroads between four important provinces: Genova, Alessandria, Pavia and Piacenza. It is called “the green pearl of Oltrepò Pavese”, thanks to its architectural beauty and green landscapes that are typical for Val Tidone. Originally the village was called Sarturanum and it was a feud that belonged to the monastery of San Colombano in Bobbio. It has been called Zavattarellum (Zavattarello) since 1385, when the bishop of Bobbio gave the feud to Jacopo Dal Verme (famous soldier of fortune). The old fortress, Castello Dal Verme, is well- known for its suggestive alleys that lead to the castle, but mostly for the exceptional structure of the building which has made it an impregnable castle that has foiled one invader after another throughout history. The hill where the castle was built is a vantage point overlooking the beauty of the valley.

A partial view of the fortress 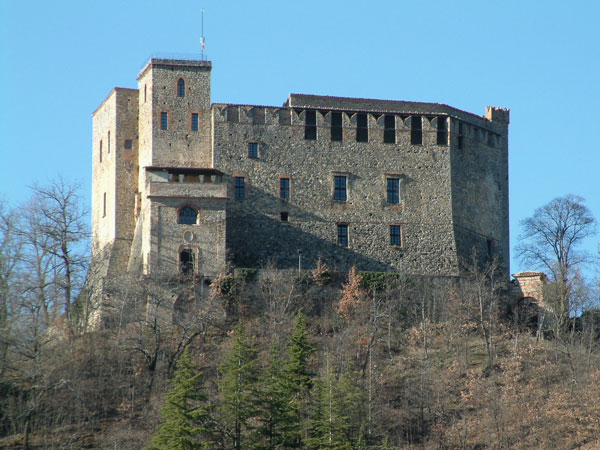 The village, partially still surrounded by walls, is crossed by a narrow and winding alley and by many passages built in a radial pattern towards the fortress above.
Entirely stone-built and with a wall thickness of more than 4 meters, the fortress with a fortified ricetto (fortified area used in Italian villages in case of attack), stables, terraces, the church 40 rooms, is one of the most interesting building complex in the area. From its terraces and its tower you can enjoy a beautiful panorama overlooking the surrounding area. 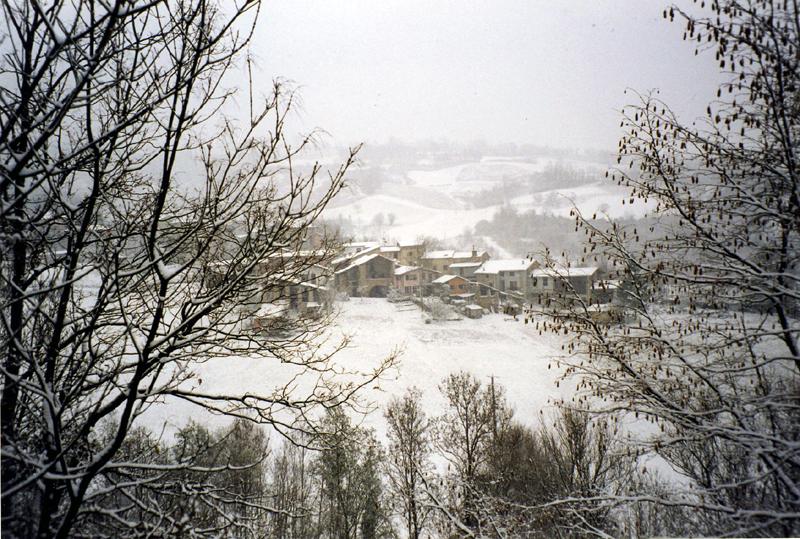 Some villages near Zavattarello are located in a panoramic and picturesque area, with a long history made of art and culture.

There are more farming-oriented villages, where people still live like they did in the past. Others are quite active and often host traditional events and festivals.

What’s more intriguing is that all these villages have their own church, except for one, and you can only understand why by visiting it yourself. Each village near Zavattarello is a gem, with its peculiarities that deserve to be discovered.

Here you can watch a beautiful video about Zavattarello, created by “Piccola Grande Italia TV”.