Pasta: Italy is the world’s top producer, with 3,5 million tons of pasta 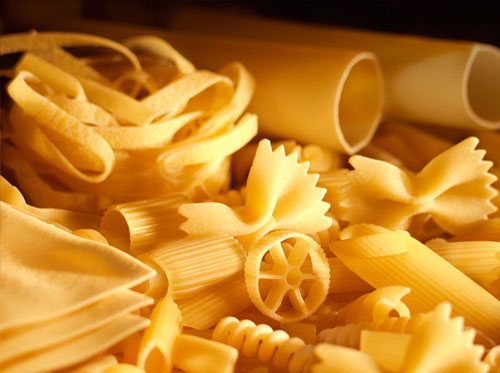 The records are astonishing: as it emerged from the World Pasta Day & Congress 2015 that took place between the 25th and the 27th October in Expo Milan, Italy is the world’s top pasta producer, reaching the number of 3,5 tons of pasta in 2014. One in four pasta dishes consumed in the world has been produced in Italy and the number rises to seven out of ten only in Europe. With an export rate of about 60%, pasta is the driving force of the production of other typical products like tomatoes, cheese, oil and all the types of food that go with pasta.

Among the biggest pasta consumers, besides Italy, we find Germany, with a consume of over 360000 tons and the U.K. and France, with a consume of 278000 tons. Outside the European market, the USA eat 151000 tons of pasta, more than Japan, China and Russia.

The trends of the global pasta market show the increasing demand of bigger pasta sorts, like paccheri, conchiglioni, maccheroni. Pasta producing companies are also seizing the current trend of pre-made pasta dishes, ideal for those who don't like cooking or want to cook in woks, particularly on the Chinese market.